Koen started his career in computer linguistics and in 1994 changed his focus to open source application building. He started CD-Invest and donated his own POP3 client written in RPG to the open source EASY400 community. Today CD-Invest is proud of its state of the art applications and innovation projects. Koen and his team recently developed a web-based 3D furniture configurator on IBM i for JORI, a high-end furniture manufacturer. This application won the BeNeLux Power 2016 Excellence Award. Another of his clients, Deknudt Frames, won the 2017 BeNeLux Power Excellence Award with their webshop application. Later on CD-Invest again won several awards under the guidance of Koen and the team. Koen is known worldwide for his great knowledge and passion for IT. He is often invited to speak at events together with other members of CD-Invest.

Koen is IBM Fresh Face 2017, IBM Champion since 2018. Koen is also member of CEAC (Common Europe Advisory Council) that discusses the future strategy of the platform with IBM.
View some of Koen’s verified achievements on Acclaim in the link below!

Juan is an IBM i specialist and already works on the system since 1997. He joined our team in 2020 in the Spanish branch. He is a former IBM Lab Services Solutions specialist. In our team, he is responsible for the performance of the servers of our clients as well as give advice concerning new IT developments to add business value. Juan became IBM Champion in 2022.

His career started in 2000 as AS400 software engineer. He worked in different business domains for companies around Belgium, Netherlands and France. While completing projects from start to finish, Jürgen gained a lot of experience and knowledge on IBM i and its programming languages. Jurgen has a huge appetite for new technologies and a strong belief in IBM i, which made him a perfect team member of CD-Invest, a company which is proud of its state of the art applications and modernization projects. Jürgen became IBM Champion in 2022.

Thomas is a Master Commercial Engineer from KUL specialized in Data Science. He joined our team in 2020 and helps customers with the realization of AI journeys or projects as well as statistical programming. He did an internship at IBM where he learned more about the IBM platform and the Data Science world on the IBM platform. He spoke at several events in Spain, Luxembourg, the Netherlands and Belgium involving the deployment of Data Science projects and the journey of how to go from a useful business concept to an actual working AI/Data Science application. 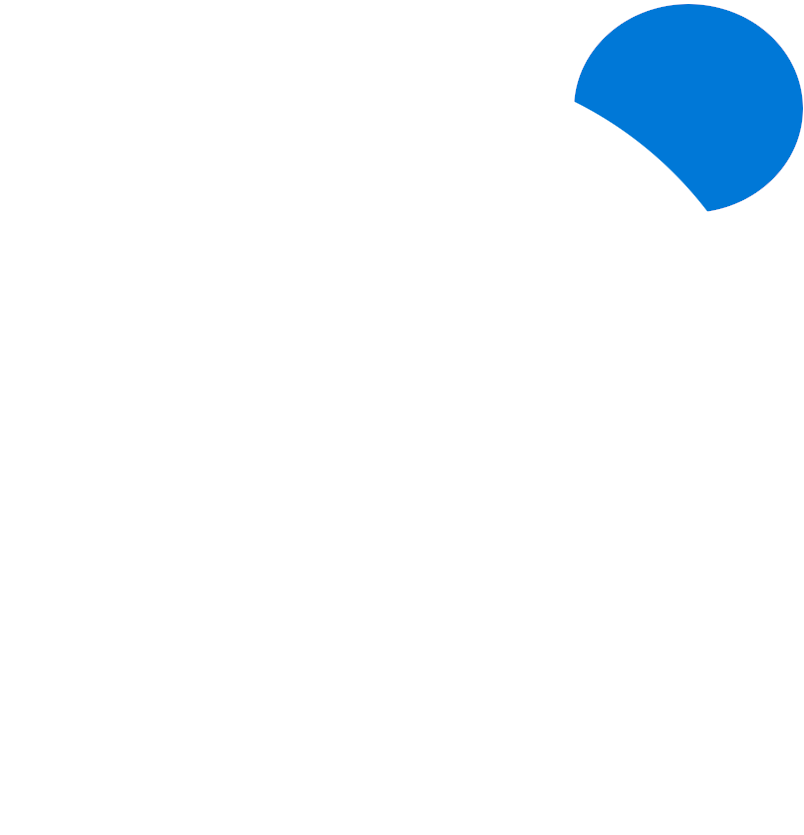